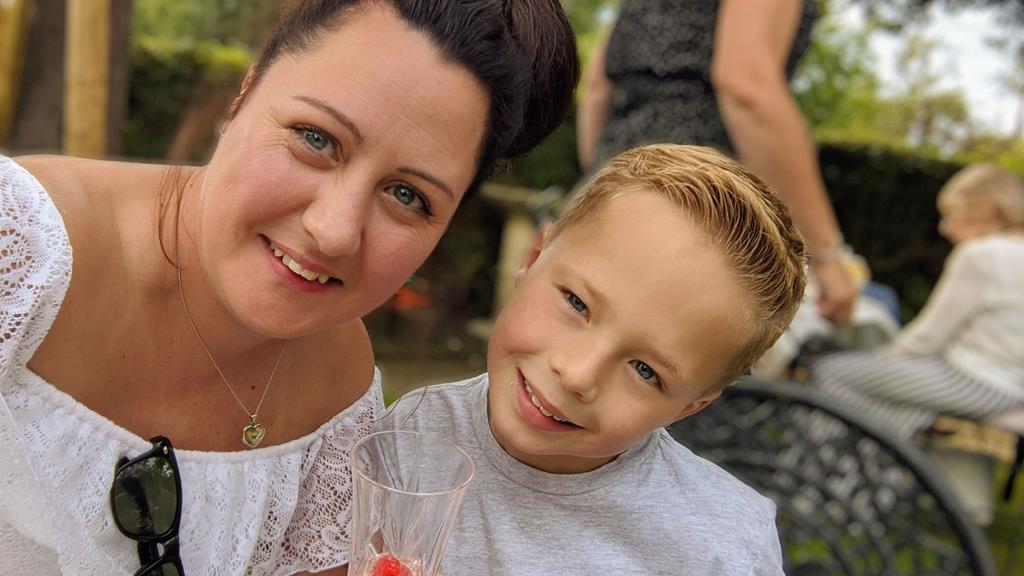 Will Smith, son of Health Shield employee Karen Hillyer, has so far raised over £4,000 for Chance Changing Lives, which aids the homeless and vulnerable. In recognition of his work, Will was given three community hero awards, one of which was from Cheshire Police Constabulary. He was even nominated for a Pride of Britain award.

During lockdown, Will turned his driveway at home into a collection point for donations of tinned food and toiletries. He managed to collect over 30 big crates of supplies that have already helped homeless and vulnerable individuals in the Crewe area.

Since lockdown, he has continued collecting donations, while also holding craft sales and raffles.

Will’s mum Karen Hillyer commented: "It was entirely Will’s decision to start collecting donations and fundraising. He just wanted to do something to help those less fortunate than himself. We’re all incredibly proud of him and thankful to Health Shield for their support."

Health Shield has matched Will’s fundraising every step of the way, including donating lots of teddies to Chance Changing Lives, along with providing Buddy Benches for Will’s school – the Dingle Primary in Haslington – and sponsoring his football team.

Courtney Marsh, CEO at Health Shield, added: "Will is giving so much to others and we wanted to support that, but also to show him that his efforts are hugely appreciated by everyone around him.

"The buddy benches at his school were meant with that in mind: saying to kids at an early age that there’s always someone that needs our help, whether that’s just a friendly ear or fundraising support."