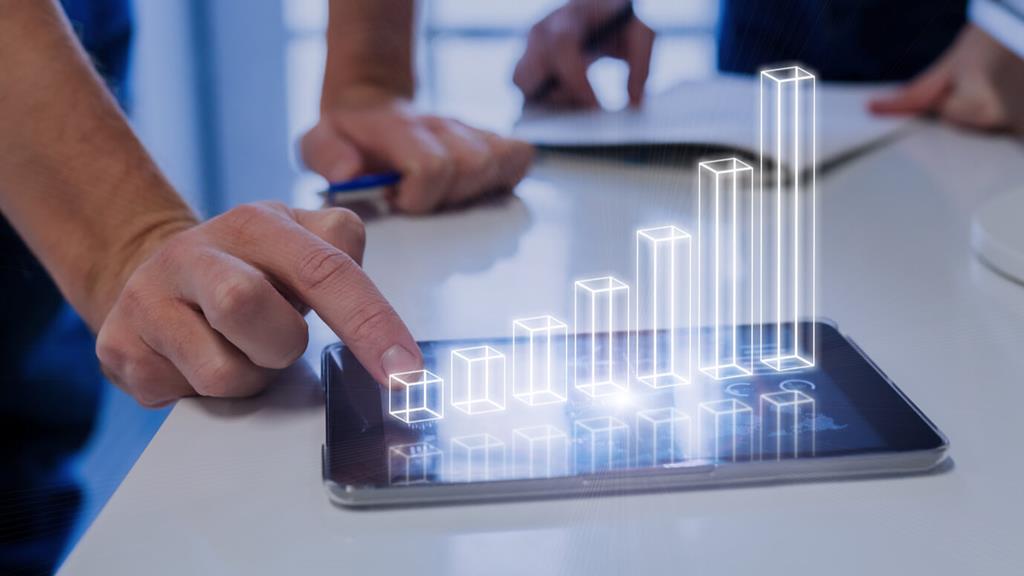 Award-winning Health Cash Plan provider, Health Shield has announced its 2017 results, revealing strong growth for its core business – in terms of both premium income and claims volume – whilst at the same time securing two key acquisitions during the year. The Society has now moved up to joint third largest Health Cash Plan provider based on revenue, according to independent healthcare market analysts, Laing Buisson.

Health Shield’s premium income rose by 11% in 2017 to the highest level in its 140-year history despite a relatively stagnant market and the rise of Insurance Premium Tax from 10% to 12%. The Society attracted over 103,000 members over the year, meaning 311,000 members and their families are now covered by Health Shield.

The Health Shield Group, including for the first time the new acquisitions Prevent (a Health Screening and Occupational Health company) and Medex Protect (a provider of policies to cover PMI excesses and shortfalls), achieved revenue of £38.1m during the year.

Commenting on the results, Chief Executive Courtney Marsh said: “2017 could be characterised as a year of change, with two key acquisitions, plus various new launches and associated restructuring and refocusing of the team and its approaches. And also a year overshadowed by sadness. Towards the end of 2017, our CEO Jonathan Burton – who’d been at the helm for 17.5 years – was taken sick and, as previously reported, passed away early this year. This had a profound impact on our close-knit team.

“It’s down to our people, plus our investment in them, the support for our local communities, and the clear focus on our purpose as a Friendly Society, that we continue to deliver success year after year.

“We’re proud to say that we’re paying more claims than ever and our online service is making claiming easier and faster.

“We take great care to listen – and act on – feedback from brokers, employers and employees, and last year launched modular benefits in response, allowing for integrated care pathways from cancer screening and musculoskeletal conditions to mental health.

“Further work has continued throughout this year behind the scenes to build on this proposition in line with our vision to improve the health and wellbeing of as many people in the UK as possible. We’re getting everything in place to effectively take Health Cash Plans into a completely new era in 2019.”

*The main reason for rejected claims is that claimants have already reached their maximum allowance.