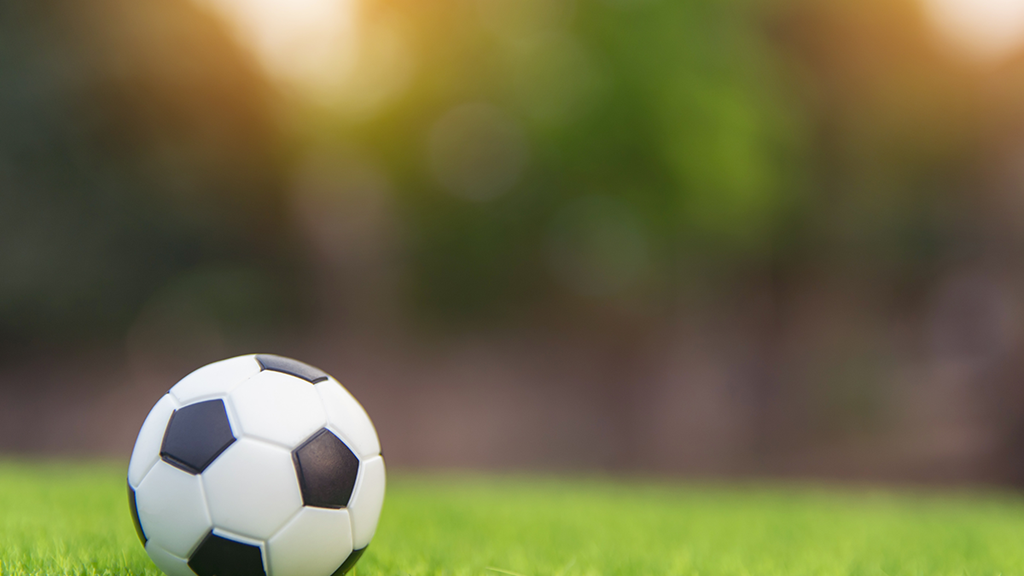 Aberdeen Football Club has renewed its health and wellbeing partnership with Health Shield for a further three years, following positive results for both organisations and for Dons’ fans.

Health Shield, which is committed to helping people lead healthier and more productive lives, initially signed up to support AFC and the AFC Community Trust (AFCCT) for two years through a partnership launched in 2018.

The new three-year, six figure sum deal will build on the success of the first two years with both organisations committed to making a positive difference to the health and wellbeing of fans and the wider community, while raising awareness of Health Shield and its work as a leading health and wellbeing provider.

Thanks to Health Shield, AFC became the first professional football club in Scotland to offer fans access to an innovative health app, which was launched in April 2020 as part of the #StillStandingFree campaign, to provide support and guidance on mental health during the COVID-19 pandemic.

Dons’ fans had free access to the NHS-approved app* Thrive, which allows users to assess, manage and improve their mental wellbeing with a range of mindfulness tips, tools and techniques, with 80% using it to seek proactive help and preventative advice on issues such as worries about health, work, looks, debt and stress. The project was hailed by Scottish politicians and a motion in the Scottish Parliament congratulated AFC and Health Shield for their efforts in supporting fans’ mental wellbeing.

The partnership also led to a Breast Cancer Awareness campaign, in conjunction with the AFC Women’s Team, and a Men’s Mental Health Awareness Month with a business breakfast event for members of the local business community.

Other successes have included the first ever Health and Wellbeing themed matchday at Pittodrie Stadium, during a game against Rangers and a week-long campaign to encourage people to speak out about mental health issues in the run-up to Mental Health Awareness Day.

Rob Wicks, AFC’s Commercial Director, said: “With fitness, health and wellbeing at the heart of AFC and the Trust, the synergies between us and Health Shield could not be more compatible. The partnership has surpassed its shared commercial and social objectives, positioning Health Shield in the Aberdeen market and enabling AFC to reinforce its commitment to the health and wellbeing of players, coaches, staff and fans.

“Being able to offer our fans the mental health app this year when COVID has led to an increase in mental health problems was something we could not have envisaged but which has had a positive, tangible impact on fans.

“We are looking forward to continuing to develop this extremely valuable partnership and introducing new initiatives over the next three years.”

Courtney Marsh, CEO at Health Shield, added: “We have been hugely encouraged by and impressed with the response to our partnership with the Club.

“As a not‐for‐profit wellbeing provider, we have a long and successful history of supporting our members and employees as well as the communities in which we work, and the success of our work with AFC has led to us introducing a dedicated sales team here in the North-east of Scotland.

“We are thrilled to continue to work with the team at AFC and look forward to introducing new ways of supporting fans and the wider community.”

Among the health-related initiatives planned for early 2021 is a series of virtual Business Breakfast events.